“By the end of 2022, 5G subscriptions are expected to reach 1 billion”: this is the assessment the telecom equipment maker Ericsson unveiled in its last report. While 3G is in decline, both 4G and 5G will keep enjoying good times. But at what cost?

The rate of 5G subscriptions have experienced a considerable growth over the third quarter to reach 870 million. The Ericsson Mobility Report demonstrates that this number is now expected to reach 1 billion by the end of the year. While 3G is slowly disappearing, 4G continues to rise on its side (+41 million subscriptions in Q3 2022); the report announces that it will reach “a peak at 5.2 billion by the end of 2022” to then decline by 2028 as most subscribers will rely on 5G.

Although – for now – 5G is still far behind 4G, its coverage development is planned to expand rather rapidly. On a global scale, Ericsson predicts that the 5G population coverage will exceed 30% by the end of the year, and then amount to a 85%-coverage by 2028. This trend is accompanied by the “continued growth in the number of 5G device models and chipsets with an ever-expanding set of supported features is expected in 2023”.

These “supported features” encompass spectrum aggregation capabilities (4CC DL, 2CC UL and NR-DC), improved power efficiency, as well as low-latency capabilities. This could therefore translate into more global mobile data traffic. As it is about to reach 90 EB per month at the end of 2022 globally, it is envisioned to peak at 325 EB per month in 2028. Ericsson envisions that, in Europe only, “traffic usage per smartphone is projected to reach 52 GB per month”, that is to say twice as much as the rate today – which stagnates around 20 GB.

Besides, still in Europe, service providers’ package prices tend to vary according to network speed. The report reveals that 25% of worldwide service providers “charge a premium for 5G […] with an average price premium of around 40 percent”. This speed characteristic appears then as the main argument to tip the scale in favor of both 5G adoption among the population and the rise of packages.

One thing is sure: innovation comes with a price. As 5G develops and expands, so do its prices. 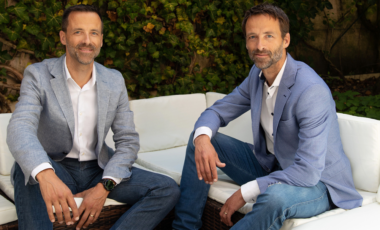 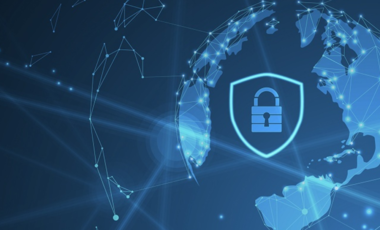 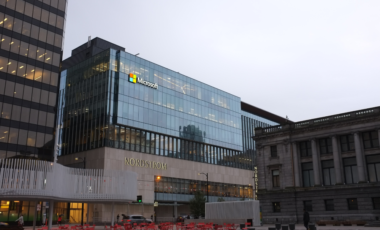 Microsoft confirms “the third phase” of its partnership with OpenAI