Since last Monday, Twitter users can enjoy the new premium subscription service system – allowing them to benefit from the much-vaunted blue checkmark. For this, there are two prices for premium subscriptions: $8/month on the web, or $11/month on iOS. On top of fighting fake accounts (aka bots), Musk wishes this system to become at least half of the platform’s revenues.

Besides the prices, what’s new?

The requirements to obtain the checkmark are to have an account which was created more than 90 days preceding the authentication request, and enter a valid phone number. To note that the checkmark has now three colors: gold for businesses, gray for governments, and blue for private users.

Twitter Blue gives its users access to multiple advantages such as a custom navigation (to select what appears in your navigation bar), bookmark folder (to group and organize bookmarked tweets), or undo tweet (to retract your tweet before it is visible to others on the platform). Twitter subscribers will also be less subject to advertisements on the platform.

It is clear that Musk strongly counts on this new subscription system to get Twitter back on an even keel. The future of the latter is indeed compromised, as most advertisers – who used to be Twitter’s main source of income – suspended their activities on the platform, due to Musk’s controversial decision making. 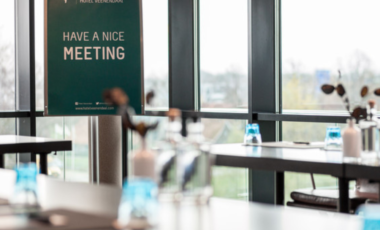 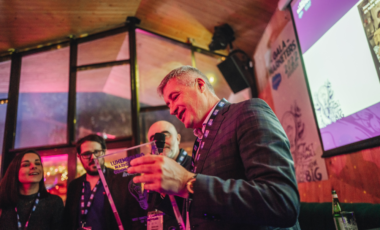 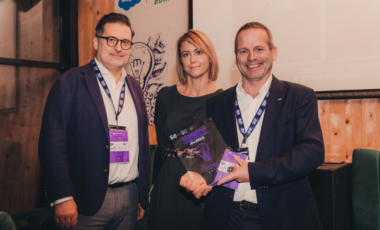