As announced in September, this new EU approach, based on the latest available scientific developments and evidence, will help ensuring that 90% of the EU population who qualify for breast, cervical and colorectal cancer screenings are offered such screening by 2025. The new approach also calls for extending screening programmes to prostate, lung and, under certain circumstances, gastric cancer, in a stepwise approach. The Recommendation is part of a new EU Cancer Screening Scheme, put forward as a flagship initiative of Europe’s Beating Cancer Plan.

For lung, prostate, and gastric cancers, the Recommendation invites Member States on the basis of further research to:

Financial support for cancer screening is available, with €38.5 million already committed for projects under the EU4Health Programme, and €60 million under Horizon Europe. Under the 2023 EU4Health Work Programme, an additional 38.5 million will support Member States to implement this new Council Recommendation and to develop EU guidelines. Further support can also be provided from the European regional, cohesion and social funds.

In 2020, an estimated 2.7 million people in the Union were diagnosed with cancer. According to estimations, one in two EU citizens will develop cancer during their lifetime, with long-lasting consequences on their quality of life, and only half of all cancer patients will survive. 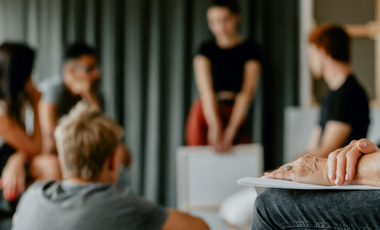