Cardif Lux Vie has announced the appointment of Juan José Rodríguez García as its Chief Wealth Management Officer with effect from April 1, 2023. Succeeding Carlo Cocuzzoli, he will join the Executive Committee and report directly to Alexandre Draznieks, CEO of Cardif Lux Vie.

As part of his new role, Juan José Rodríguez García will be in charge of developing Wealth Management activities in the main markets in which the Company operates and will focus on international development through the development of new markets and partnerships. He will be supported by Giovanna Michienzi, currently Head of International Sales Support, who has been appointed Deputy Chief Wealth Management Officer.

Juan José Rodríguez García began his career in 1998 at Deutsche Bank Spain. In 2001, he joined the Luxembourg life insurance company Euresa Life as Account Manager for the Spanish market. In 2006, he became Head of Spanish-speaking markets (Latam and Spain) at Cardif Lux Vie, then in 2012, Head of development of the Swiss distribution network for non-Swiss resident customers. In October 2015, he was appointed Director of the Representative Office in Switzerland (Geneva), and in March 2016, he was also CEO of Cardif Assurance Vie and Cardif-Assurances Risques Divers Paris, branches in Zürich.

Juan José Rodríguez García holds a Master’s degree in Economics from the University of Seville (Spain) and a Post Graduate in Foreign Economic Policy from the Fachhochschule Düsseldorf (Germany).

He succeeds Carlo Cocuzzoli who continues his career outside the BNP Paribas Group as an independent insurance agent, in conjunction with the master broker First Advisory. In particular, he will manage a portfolio of Cardif Lux Vie policies. 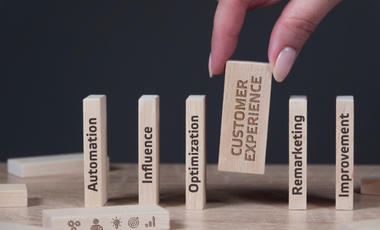