Earlier today, the Minister of the Economy Franz Fayot and South Korea’s Minister of Science and ICT Jong-ho Lee signed a Memorandum of Understanding (MoU) in order to cooperate in space.

A Luxembourgish commission flew to South Korea with the main purpose to attend the Korea Space Forum. The event welcomed national actors such as Luxembourg Space Agency (LSA), Yuri Lux, and the Minister of the Economy Franz Fayot. The latter claimed that South Korea is a “country with high potential”.

Luxembourg and South Korea have already initiated steps towards close relationships, notably between the LSA, the Korea Aerospace Research Institute (KARI) and the Korea Institute of Geoscience and Mineral Resources (KIGAM). This relationship was strengthened following the signature of a Memorandum of Understanding (MoU) so as to enhance space cooperation.

This MoU represents an agreement between both countries to cooperate over the next five years in space technologies, space policies, space exploration, utilization of space resources and development of space economy. Franz Fayot confirmed that annual meetings are to be held so as to keep track of their progress and the direction of space development.

This is another advancement to make Luxembourg a gateway to Europe. “We have networks of companies of all different types of nationalities, and I think that’s what makes [Luxembourg] an attractive place to start opening your business to Europe”, said Franz Fayot. And the space sector is a major asset that Luxembourg wishes to develop. This action aligns with Luxembourg’s ambition to become an international hub for space mining, notably in terms of the moon and asteroids. 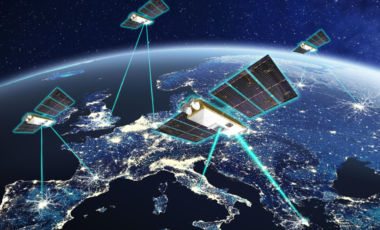 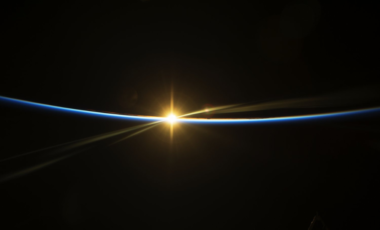 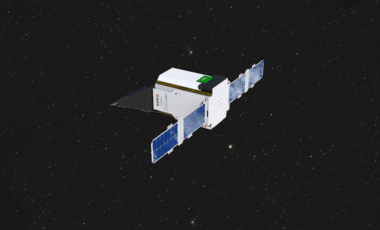