Reddit renewed its collaborative experience, the section /r/Place, that took place from April 1st to April 5th. This experience happened for the first time in 2017. The virtual event gathered people from different countries, where they could cooperate together to share their art.

The rules are rather simple. The section “Place” offered a huge blank canva where users can insert a pixel every five minutes so as to create pictures. This year’s edition was such a success that Reddit had to extend the available surface on the canva.

Communities from all around the world have joined to participate in battles to represent their respective country. A strong power struggle notably occurred between French and Spanish communities. Each tried to establish their “territory” on the canva.

Beside those patriotic moves, the canva was strongly decorated with different types of pixel drawings, such as logos, celebrities, or pop culture references (video games, cartoons, memes…). For example, Kirby, Totoro, Post Malone or Star Wars were represented. Luxembourg also got to be represented on the Reddit canva. In its small pixel area, located in the center and then left-side of the Italian flag, you can perceive the Gëlle Fra, the country, the Pont Adolphe and the lovely Luxembourgish flag.
Click here to access the canva.

If the event follows this five-year timeline, the next edition might occur in 2027. 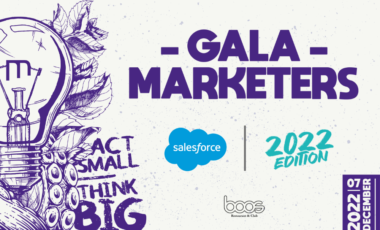 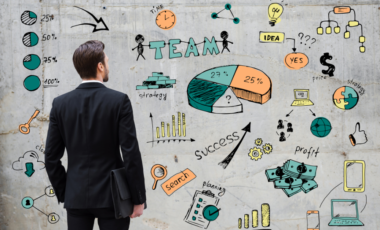