The latest Economist Intelligence Unit (EIU) report reveals that Big Tech companies are severely affected by the current macroeconomic environment. As inflation rages around the world, which is the key factor that explains this decline?

Alphabet, Amazon, Apple, Meta, and Microsoft, disclosed their yearly revenue for the 2022 second quarter, and it is not as bright as last year. Alphabet and Microsoft are the ones that succeeded to record a growth above 10%, followed by Amazon (around 8%) and Apple (around 5%). Meta registered a quarterly revenue decline of about 1%. As a comparison, revenues at the same time last year were radically superior. Alphabet’s growth revenue was above 60%, and above 50% for Meta.

One of the factors that could explain such a decrease? The increasing appreciation of the USD currency over the past few months – referred to as “the strong dollar”. It greatly impacted, and still impacts, Big Tech. In other words, the Euro currency weakening versus the USD currency growing stronger do affect these companies as most of their turnover is made in Europe – hence in the Euro zone. In fact, Amazon and Apple make respectively 40 and 60% of their revenues outside of the US.

This shows that the competition between these five is getting tougher not only in terms of macroeconomics, but also in terms of competitiveness and regulations – and the recent EU regulations (the Digital Markets and Digital Services Acts) are not to benefit companies in their betterment. This is yet to be qualified with the five companies’ sizes and large cash reserves which, all combined, are estimated up to $500 billion. This should contribute to help Big Tech cope in these tough times. 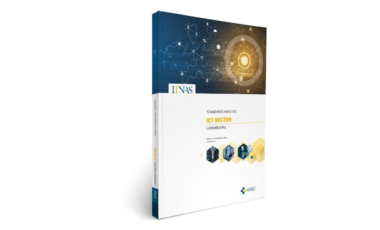 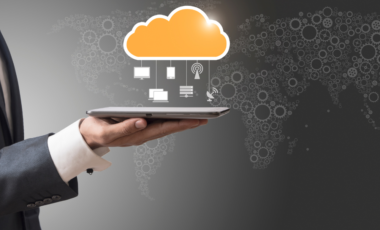 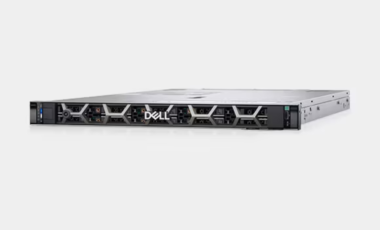